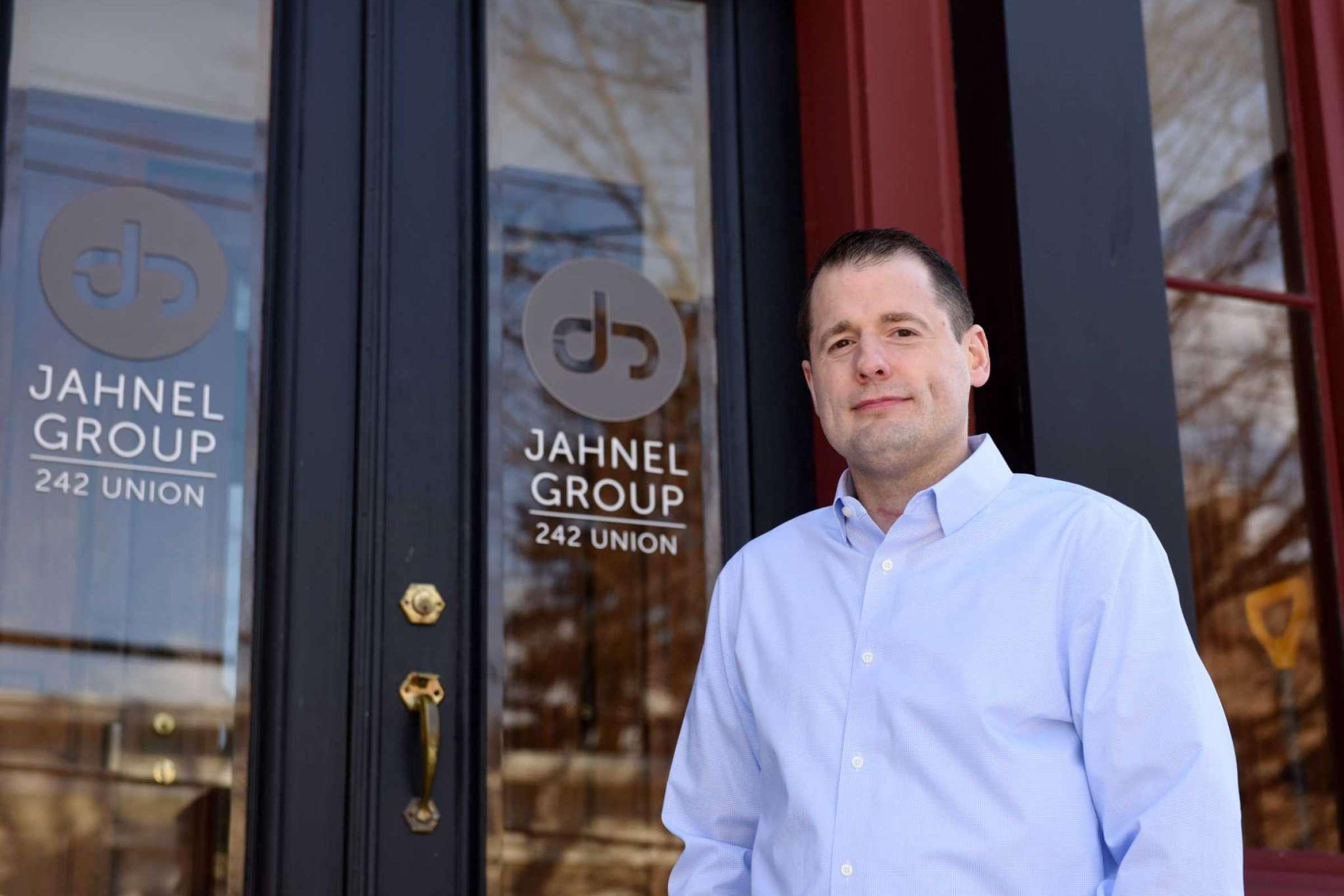 Jahnel Group CEO Darrin Jahnel outside stands for a portrait on Thursday, March 7, 2019 at the Jahnel Group office in Schenectady, NY.

Jahnel Group CEO Darrin Jahnel outside stands for a portrait on Thursday, March 7, 2019 at the Jahnel Group office in Schenectady, NY.

You gotta also lead by doing. You gotta do first and then hopefully people will follow by example.

Who is your role model when it comes to leadership?

A: In general, my brother and I were both basketball guys growing up. That was such a huge part of our life. When we make decisions and we try to create this team environment, we're basing it all on our sports background, and that's probably taken from dozens of coaches over the years who taught us different things about leadership and bringing teams together, so I think that's probably the biggest influence even more so than any business leader. I think the sports mentality is what is the biggest thing around here.

How would you describe your leadership style?

A: I'm definitely a high energy leader, that's the one thing that everybody who meets me says. I'm always again looking for the fun. I'm trying to laugh, just be happy and positive, but also we're trying to do work with excellence here.

What to you consider some of the qualities/characteristics of an effective leader?

A: First of all, you gotta be able to motivate people. If you can't rally the troops and get people to follow, I think you're going to struggle as a leader. You gotta be able to connect with people in that way where they're motivated and they want to follow. You gotta also lead by doing. You gotta do first and then hopefully people will follow by example.

Are there any miscues in hindsight that have helped you become a better leader?

A: I talk about my leadership style as being happy, fun, and positive. I definitely struggle when I've got to have a tough conversation with somebody where I've got to give them constructive feedback. It's still an area for improvement but I feel like I've gotten better over time where I stick to the facts. I try to make it as fact-based as I can. That has been a formula that has made it a little easier for me to communicate some of these negative things to people. I wish I was better with that.